It’s been almost three weeks since I never graduated from Recurse Center. 1 I’ve been meaning to write a blog post about—or any blog post, really—for these weeks, but somehow writing it didn’t seem right. I’m not ready to face the truth of me not being there anymore, of RC being part of my story, of it being a chapter that is written and handed over to the editor. But that’s how it is, and it’s about time to accept this as a reality and move on. And so I’m writing this little post: an inside joke for the initiated, a Return Statement. Many Recursers write them after going back to their regular lives. Today I’m becoming part of that list.

I asked a few of the Recursers I paired, worked, or mingled with, whether they want to be included by name. It’s an opt-in system, so whenever I talk about another person without giving their name, it’s likely they just didn’t explicitly consent I use it.

I was warned that I wouldn’t do any of the things I set out to do before going, and of course everyone was right. Not a single one of the projects I had planned to start I actually worked on. As it turned out, though, that was a good thing. I got to work with so many interesting people, and build so many interesting projects, that I couldn’t be happier. Here’s an incomplete list of the things I did while attending RC: 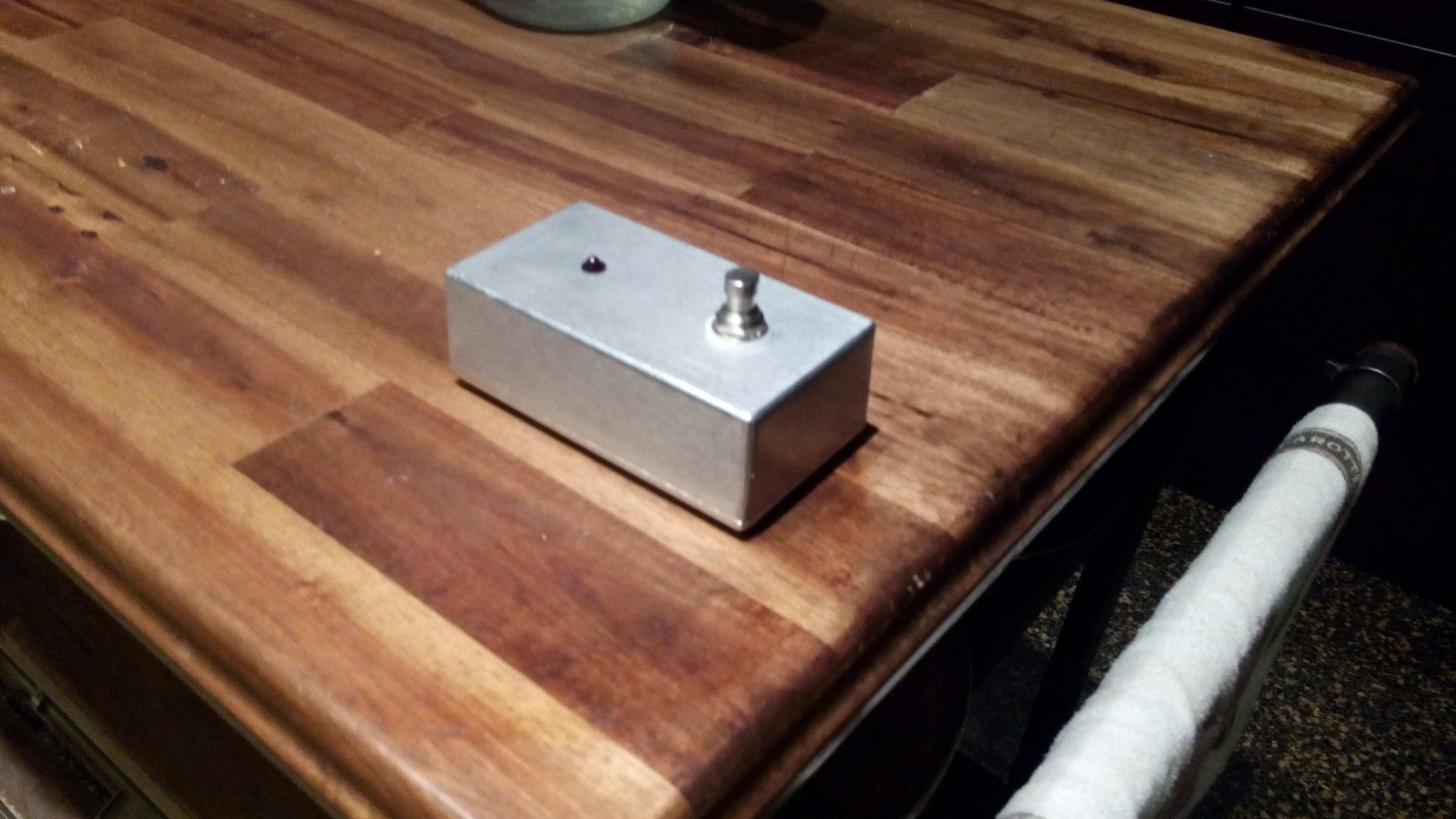 But that was only a tiny fraction of all the good stuff that happend while I attended RC. The best part was, of course, the community. Let’s talk about that.

I’ll be frank with you for a moment: RC was the most draining experience of my life. I got to be at peak productivity whenever I wanted to be, which happens to be more often than my body and mind allow me to. What helped me keep going every day were the people. I’ve met more good people in three months than I have in several years back home—though I do have a considerable friend base, comprised entirely out of people I truly enjoy.

Again, because I made this an opt-in thing, the list is considerably smaller than the one that I have in my head, but here, in no particular order, are some of the people that I want to mention:

I've talked to a bunch of people about this already: if you can afford the time and money of going to RC, apply right now. It is one of the best places for programmers, no matter the background. I definitely plan on going again as soon as I can, because I know it will be worth it again.

Thank you all, whether I mentioned you explicitly or not, for making RC the best possible place for me! You know who you are.

1. “Never graduating” is one of the countless inside jokes among Recursers. You never graduate from RC. There’s even a “Never Graduation Ceremony”, which is perfect for someone like me who likes his jokes way overdone.