The City Without Names

And in the city everyone had forgotten the names of things. It was as if a mysterious disease had befallen everyone in the night, and when they awoke in the morning, they didn’t know what the people lying with them were called, or the soft thing they were sleeping on, or the space they found themselves in.

Out of necessity, they soon developed a new way of communicating, a primitive way of conveying needs and offers, pleas and threats, lust and pain all through complex series of blinks. Their aptitude in blinking became known all through the empire, and they played an important role in the conquest of neighboring provinces, because they were skilled messengers. The enemy captured them, but neither bribe nor torture seemed to turn their loyalty around. 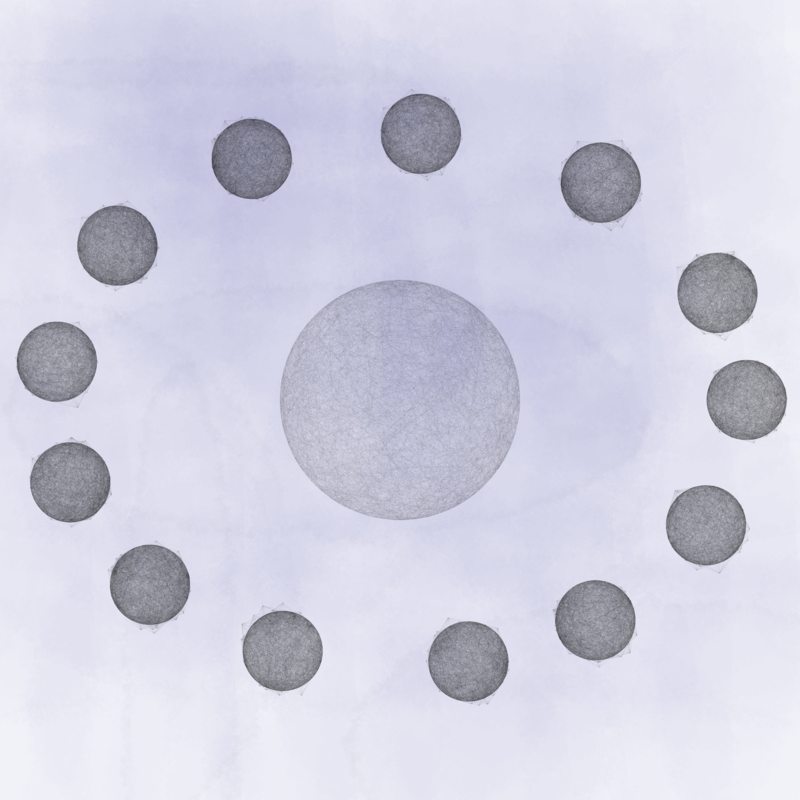 But soon they realized that their minds had changed as well. They found that they were unable to communicate anything that didn’t pertain to the physical world. Complex thoughts or novel methods of reasoning did not come to them, and their once renowned university was now abandoned.

A committee was established to find a cure for the city’s mysterious affliction, but, unable to produce any ideas, they were disgraced and banned from the city.

If a traveler enters the city today he will be greeted by a friendly and simple folk and he might wonder how the city ever got the reputation of a haven for poets, thinkers, and philosophers.