This is my last essay at the RC Popup. I failed at what I set out to do, but slowly, acceptance has settled in. I will display these essays at the art show, a chronology of failure. If you’re reading this at the show, come say hi to me.

I hope that learning to be okay with failure is an important enough skill for me to have spent two weeks working on it. I learned other things along the way, too, like that my fiancée accidently locked the cat in our bedroom for two days while I was in New York City this summer, or that Mezcal produces mean headaches. 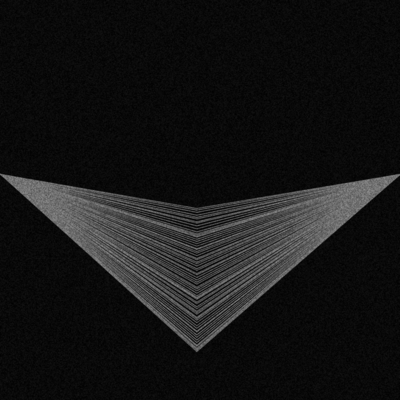 In the end, you can sell whatever bullshit experience you’d rather not have had as a journey of learning and growth, and people will buy it, including yourself, maybe. But then you look at the train wreck again, and it’s burning and dead people and their pets, also dead, are everywhere, and then the restaurant car explodes, and you ask yourself whether learning is all that great after all. Maybe it’s not worth littering the whole forest with human bodyparts.

I took extra care not to lock our cat into any room of the appartment, even though I’ll come home relatively early tonight and he’d probably be okay. I don’t blame Meredith, though, he likes to play hide and seek, and he’s damn good at it. Sometimes I even think he plants decoys and everything. A sneaky one, that animal.

What if I’ll never be productive again?

I suppose I’d make a decent bartender, at least. 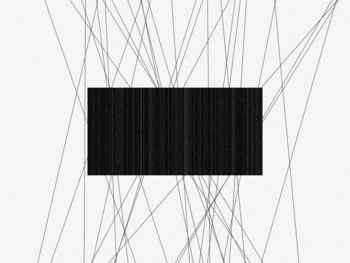 I just stood on a glass shard for a solid two minutes without noticing it, and now I have to clean up blood and pull it from my sole. Another one of those learning experiences: watch your step. Not worth it, those journeys of growth, I’m telling you.

Did you ever think about how fucked up the idiom of a “moral of the story” is? It basically means that you could’ve skipped the entire damn thing and just gave people a bit of advice in about ten seconds, but instead you’re subjecting them to a story that’s probably boring anyway just to make sure that you really drive the point home. Not that I particularly value my time, otherwise I’d not be writing yet another whiny essay that has about zero novelty anyway.

And in a foreign language at that, just to maximize the number of people who understand my incoherent ramblings. Jesus H. Christ. The H. stands for José, by the way, little known fact.

So, what I’m saying is that I didn’t get the ring done, but that’s alright, because it’s about the journey or whatever.