It’s been a bit more than a month since I’ve returned to Berlin, and I’ve decided that it’s time to say hello. Hello.

Life has been pretty fair to me, and so I don’t have many good stories to tell. Those only happen in interesting times, as the saying goes. Surely you know about the wedding. Iceland. It will be cold and grim, and I’ll look up to the dark skies and say: I’ve found the thing. Because that’s what we do, right? Search for it. And then we find it—at least some of it—and treasure it. And some of us lose it, or realize that it’s not the right thing after all, and go back to search for it. Every night I know I’ve found it, and every night I look up to the dark ceiling, and there is but one thing in my heart: fear. Because that’s how I’m built, anxious, frightened, like a deer, or a bird. Or my cat.

I know I’m not going to lose it. That simply cannot happen. But it might.

I’ve been working from home—well, if you want to call it that. Really I’ve been playing guitar, watching stupid shows, and being anxious to program because I’m afraid it will be like that other time, like it was with e: I become too proud of it, and I decide to post it somewhere stupid, and it gets popular. Some people actually use e now, as their editor. I’m not a reliable person. I don’t want to be obligated to be reliable. And yet, because I was proud of what I had done, I decided to show the world. Now I have to deal with stupid things like fixing the build pipeline for systems I don’t use, or make the error handling in plugins more comprehensive. Menial, but necessary, because people seem to like it, and who am I to question the hive mind.

What was I going to say? Oh yes, work. A whole set of new clients, big and small, and a shorter work week. I decided four days are plenty, especially with new clients—I always overexert myself in the beginning. I’ve talked to my boss about this, because we’re both like that, and both very deliberately so; we’re very stressed in the beginning, but then you get over that cliff, and you really know everything about your client’s setup that you need to know: it’s easy from then on. But here’s my problem: that’s when I get bored. Catch-22, if I ever saw one—either I’m stressed, or I’m bored. Riddle me this.

It’s starting to get dark earlier around here. Sunset was at 7:14pm today. Soon it will be dark at five and I’ll light up candles and write dark things into a beat-up notebook like a delicious cliché. I’ve even lit a whole lot of candles today. The room smells good, like wax and autumn. Autumn has become my favorite season, I think. I don’t often think about things like these, but Meredith does, and lately I’ve been trying to figure it out for myself. I’ve always thought I liked summer the most, but the weather in New York made me miserable, and now I’m not sure again.

One night I walked around the block in New York, for my last cigarette of the day. That’s a thing I sometimes did, not quite often enough to call it a ritual. What’s a good name for something like that? Anyway, I walked around the block, and halfway around the block it started to rain in torrents. I didn’t think much of it—it rained often this summer, remember?—, until a second later my cigarette butt was so drenched and heavy that it broke off the filter. A clean break, too. I was so impressed that I stopped and stood there, for a minute, in the deluge, looking at my cigarette butt. I think I eventually just laughed and moved on.

I’m listening to one of Trent’s—excuse me, Galapagoose’s—albums as I write this. I really enjoy his music. Did I tell you that he gave me a cassette tape of one of his albums? I treasure it, and I listen to it, and I feel connected to all of you. I miss all of you. And then there are days where I can hardly remember how it felt to talk to all of you; memory is weird that way. I might work with a client in New York in the near (?) future, which would mean that I’d come back occasionally. I would love that.

Where are you right now? How’s live been treating you? Has your hair grown back to that delightfully shaggy form? You know how sad I was when it was gone.

I cut my hair again, because my head has been worse lately. I don’t know whether it was a topic when we were at Recurse, but I have some form of genetic eczema that currently plague my scalp. It wasn’t always my head, but it’s been the problematic area numero uno for the last few years. I always look like I have bad dandruff, but it’s just my eczema. Yum. 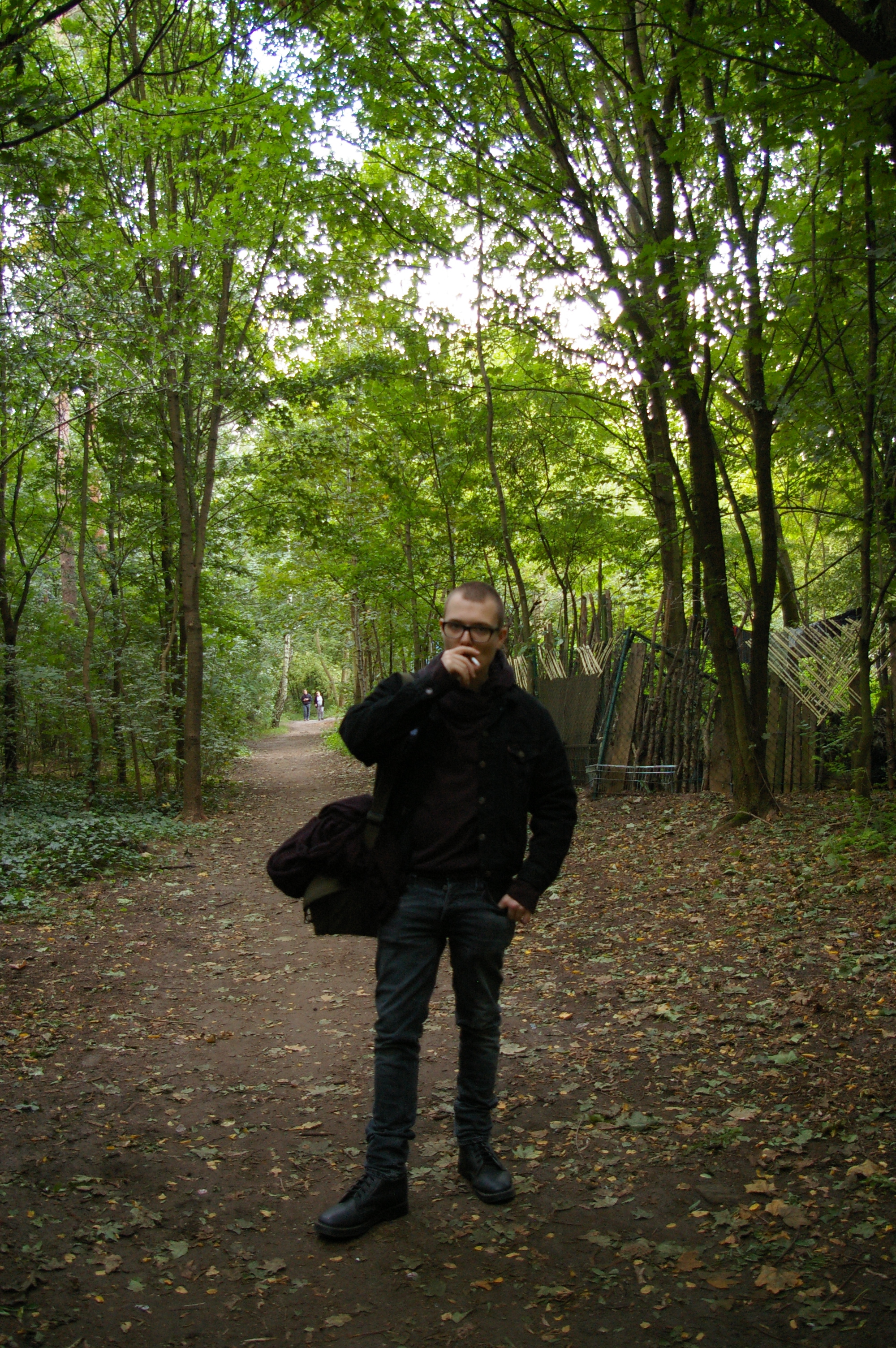 Fig. 1: There are witches in these woods. And a lot of cyclists.

I feel like I haven’t asked enough questions for a first letter, but I’m sure you’ll find something to talk about articulately. You always do.

P.S.: We have a new couch. It transforms into a bed. The bed is bigger than our real bed, and it’s extremely comfortable. Wink, wink. Nudge, nudge. Come visit.